Skip to main content
Home Projects Windows, doors & rooflights I think my window is a fire escape window but I'm not sure 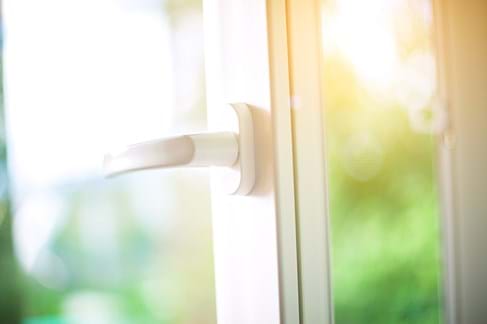 I think my window is a fire escape window but I'm not sure?

When your house was built, extended or altered it may have been fitted with windows designed to be used as an escape in case of fire.

These have a bigger unobstructed openable area than many other windows and are generally hinged at the side rather than being tilt and turn or pivoting. Generally fire escape windows must be fitted if they are on the ground floor in any habitable room which doesn't open into a hall that leads directly to an exit door or to the first floor habitable rooms. Your fire escape window could consist of two side-opening casements with no fixed centre stile (as shown in the image below). 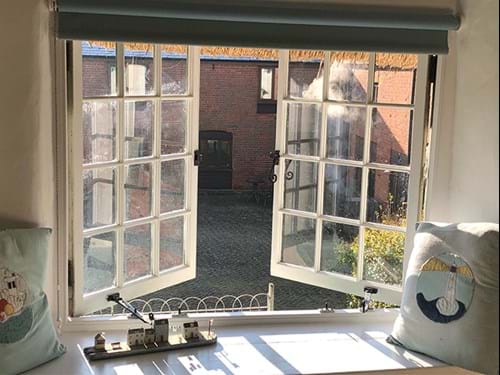 If you have one of these windows you can only replace it with a window with the same or bigger opening and the same type of hinges. This also applies to roof lights which have been installed to provide an emergency exit.

Width and height: Either are at least 450mm clear opening with the corresponding height of width of 750mm.

Sill/cill height: The bottom of the openable area should be no more than 1100mm above the floor area.

Only one escape window per room is generally needed.

Do I need building regulations approval for my new or replacement windows and doors?

Do I need planning permission for my windows and doors? 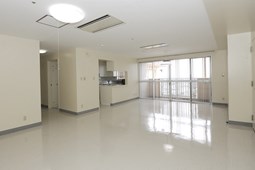 When do I need to have window guards? 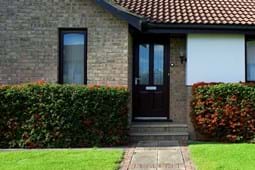 What are the issues around security for my new window or door? 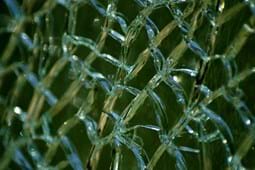 When do I need safety glass in doors and windows, and what type? 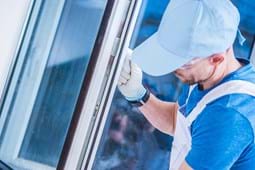 Who can install windows and doors?