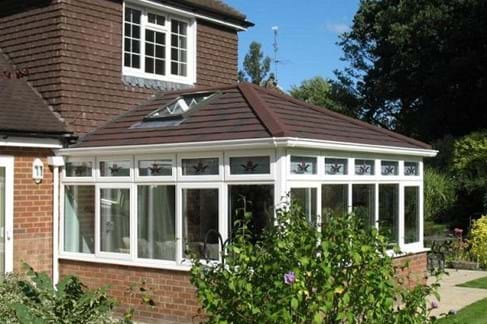 I want to replace my conservatory roof - what should I know?

Replacing a glass or uPVC conservatory roof with insulated, non-translucent roof can improve thermal performance and make your conservatory more comfortable to sit in.

If you intend to replace your translucent roof with a new solid roof you'll need to submit a building regulations application as the change will need approval. (View this LABC guide on solid roofs here.)

While most existing conservatories will be able to support the increased loads, potential pitfalls include inadequate foundations that could move and cause settlement differences between the conservatory and the existing house, leading to cracks and water leakage and inadequate window/door supports to take the loads.

What building control will look at

Before work starts, and after your application has been received by building control, they will inspect the existing conservatory to ensure it can take the additional load of the new roof.

If there are no signs of distress then it’s unlikely the new roof will cause a failure of the structure to the conservatory but this should already have been assessed by your roofing company’s surveyor, or a qualified structural engineer.

Signs of distress may mean that the existing foundations aren’t sufficient to carry the additional loads so it's likely that significant remedial works will be required at extra cost.

It's important to make sure that the existing door supports contain steel inserts to distribute the roof load down to the floor slab. Again, this should already have been assessed by the surveyor provided by the roofing company before carrying out any work.

Your LABC surveyor will also want to ensure that the new roof and supporting structure fully complies with the building regulations and the rest of the conservatory should be no worse than before.

LABC has produced a useful guide which clarifies the rules about replacing a translucent conservatory roof with a solid roof and outlines the conditions you’re expected to meet to ensure the structure complies with the building regulations and is safe.

Download LABC's guidance on solid roofs on conservatories and porches attached to dwellings. 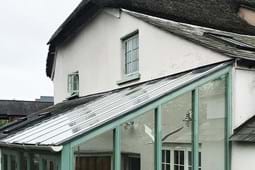 Are there any means of escape requirements for my new conservatory? 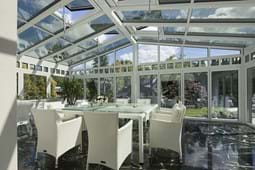 I want an open plan conservatory - what are the issues? 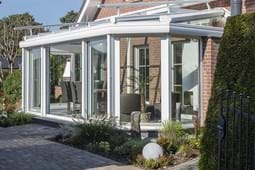 Do I need a building regulations application for my conservatory? 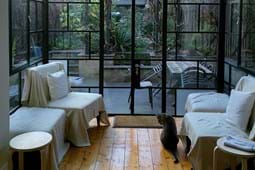 Do I need planning permission for my conservatory?